It takes time to make an idea into a masterpiece. In film, that idea is the starting point of a story, which grows into plot development, then casting, then production, then post-production, with many curveballs in between. Films require a tremendous amount of effort to ensure the portrayal of a story is high-quality and cohesive. But what if all that precision and accuracy is put to the test, and the time frame shortens from two years to two days?

This is the challenge our team at LCM took on for the 48 Hour Film Project, a film competition in which teams sign up to write, shoot, and edit a short film in just forty-eight hours time. From Friday, July 12th at 7 PM to Sunday, July 14th at 7 PM, we worked around the clock to develop our 5-minute story and watch it come to life on screen. The 48 Hour Film Project holds competitions across the country every year, which are split up by region. Teams compete to win their region’s Best Film award, along with other awards like Best Directing, Best Editing, Best Sound Design, and more. The “Best Films” from each area are then placed against each other amongst an international panel of judges, who select the Best Film of 2019. The grand prize is announced at Filmapalooza, the 48 Hour Film Project Awards Ceremony, in early 2020.

But there’s a catch- or rather, multiple catches. First, our team had no prior knowledge of what genre to base our story on. For the competition, short films are created from thirty different genres, ranging from drama or comedy to “animal film” or “climate film”.  Moments before the competition began, or team had to pick two genres out of a hat and decide which one to use. Second, each team was given the same character, prop, and line that had to be incorporated into the film in order to qualify. Architect John Barrickle, a dog leash, and the line “Life is all about relationships” were subtly included in our film, but were vital to our success.

Throughout the forty-eight hours our skills were tested, as we had to work together, think creatively, anticipate obstacles and worst of all, sacrifice sleep. However, after the forty-eight hours were up, each one of us had a sense of pride and accomplishment in our creation. We are so excited to present “Lockdown”, a story based on the “school film” genre in which two teachers have to decide whether to save their students’ lives or their own during an active shooter situation. 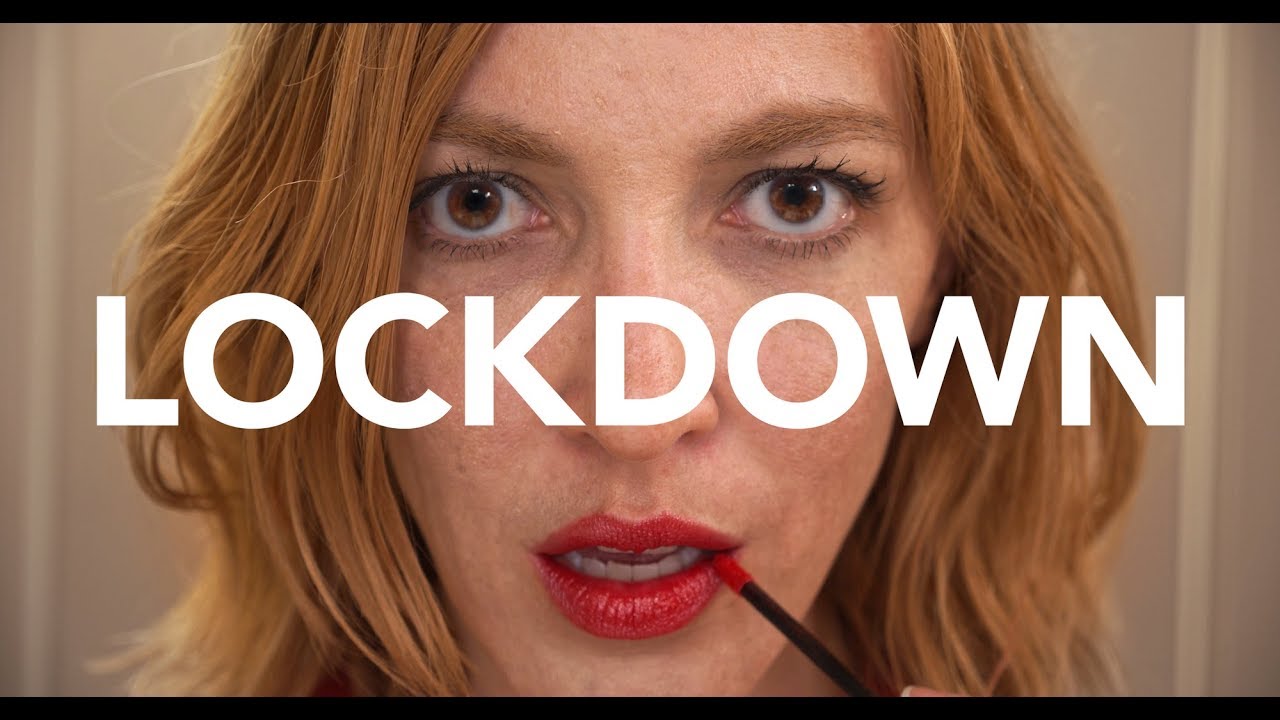